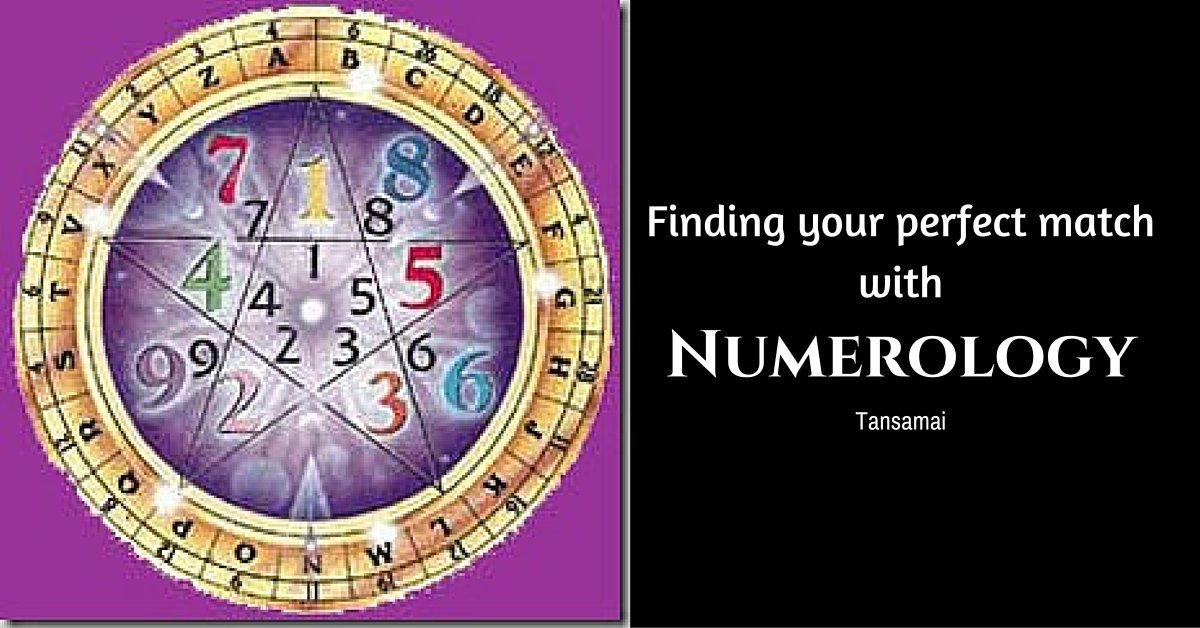 There are two common types of numerology: basic numerology and biblical numerology.

The more common type of numerology focuses on the study of numbers and their meaning in the universe.

The numbers range from one to nine, with each number representing a person’s character traits, their path in life and talents. Biblical numerology is also the study of numbers, however, these numbers are sprinkled throughout the Bible and it’s believed that each of these numbers have a significant meaning.

Followers of biblical numerology believe that numbers were placed in the Bible by God himself, as a way to communicate with us.

Basic numerology is a simple occult art that’s designed to put us on the right path in life.

Believers in this art feel that numerology compatibility can tell us more about ourselves and our partner, teaching us what makes our relationships work and how we can fix issues in compatibility.

Numerology Compatibility: One through Three The numbers one through nine are thought to have significant meaning.

A person’s life path number is reached by using the sum of numbers in a person’s date of birth.

Similar to zodiac signs, a person’s life path number can tell you a lot about who you are and where you’re headed in life.

Numerology can also be used as a decision making tool for major changes in your life, such as changing jobs, making investments or even marriage.

Many people who study this art will determine their numerology compatibility with their partner, as a way to better understand their partner and their relationship.

To reach your life path number you’ll need to take your birthdate and reduce the larger numbers by adding them together, in order to reach a single digit. These numbers are also added together until you have reached one core number.

All life path numbers have both positive and negative traits.

For life path number one, the positive traits include leadership, a strong sense of independence, drive to succeed, bravery and determination.

Negative traits for one include being overly aggressive, insecure, impulsive, overbearing and willful. Numerology compatibility for one can include six, two and five.

Eight may not be a good choice for one, because they can be just as stubborn.

They are considered natural mediators and are very sincere and diplomatic. They can also be too shy at times and bravery is not their strong suit.

The two can become easily depressed, so they need a partner who is upbeat and naturally positive. They can also do well in relationships with people who lead very structured lives, like that of the one.

These individuals are considered optimists by nature. The three will do well with two because they can help to ward off depression and keep them balanced.

The optimistic three does not mesh well with the realistic, down-to-business, one.

The negative traits of three can include lack of motivation, mood swings and lack of personal short term or long term goals.

They have great leadership skills and attention to detail. Negative traits for number four include lack of originality and imagination.

They can often come off as too serious and even a little uptight. They might do well with the three, who can help them to relax and not take life too seriously, or this relationship can backfire.

The one can also be a good fit, if the four wants an equal; someone who can help them to reach their goals. However, the one may be too pushy for the four, who is pretty set in their ways.

The five is very curious by nature and they love their freedom.

These very versatile individuals love to explore and are quick thinkers. Their love of freedom can cause them to be restless at times and even on edge, if they feel trapped.

They can be impulsive and lack motivation.

For numerology compatibility, the five needs a person who is flexible, understanding and nurturing. They will do well with the three and the six, but they should steer clear of the one and the four.

The six is a natural nurturer and they love to take care of anyone who’s in need.

They are very sympathetic individuals and a domestic life leaves them feeling fulfilled.

Numerology compatibility for six can include the one, the two and the five. Because six can be pretty stubborn at times, one may not be the best fit, however, the six will enjoy the one’s take charge nature. They’re inventive and intelligent individuals who seek out peace as well as perfection.

Seven can also come off as too reserved and isolated.

They’re often considered inflexible and can be easily distracted. Numerology compatibility for seven can be difficult, if the seven just wants to be alone.

The five may be a good match because they will not rely too heavily on the seven, since they have a tendency to wander.

The eight is political and a leader.

They are used to being in charge and desire power and authority over others. These individuals are very commanding and natural problem solvers. The eight should stay far away from the one, or face constant power struggles.

The eight is a workaholic who lacks patience for others.

They are also easily stressed and have a tendency to mismanage their finances.

The six may be a good fit for the eight, providing balance in emotions where it’s needed.

The nine is friendly and selfless, creative and artistic.

They can also be possessive and moody and at times they need a lot of attention. The five would be a poor match and so would one and four. The eight would do well with a nine or possibly the six.

So What Are You?

Biblical numerology places significance on numbers found throughout the Bible

Basic numerology can help you to determine whether or not you and your partner are compatible?

The one is perceived as a pushover. They lack motivation and social skills and the drive to succeed

Using simple subtraction, you can reach your life path number 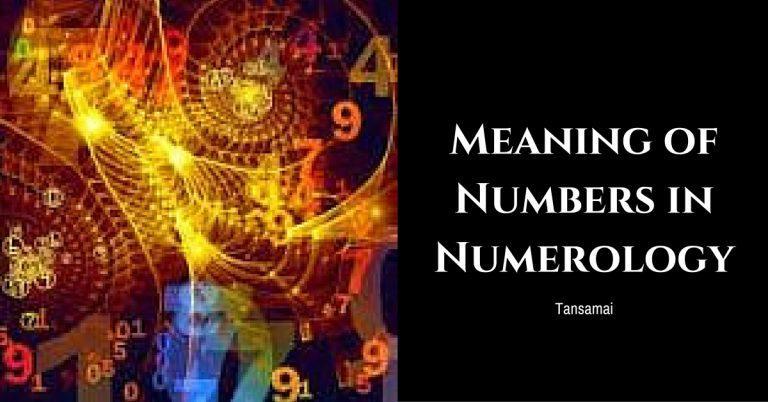 The meaning of numbers in numerology goes back thousands of…

Name numerology involves decoding your name for your numerology chart….

Numerology life path numbers typically range from one to nine,…

Numerology meanings in the Bible are much different than what… 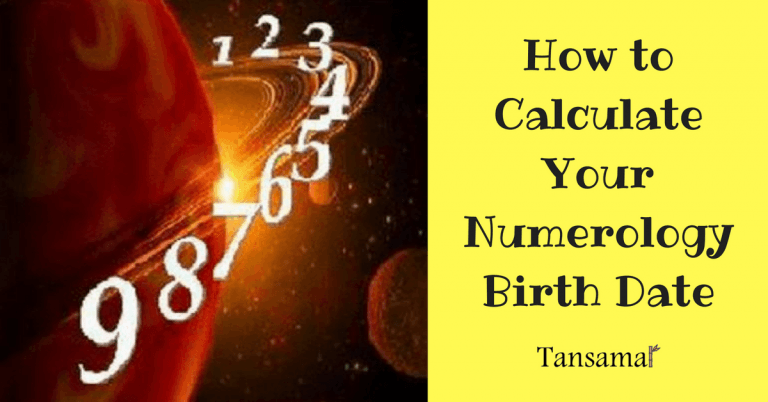 Using your numerology birth date can determine your life path…