The meaning of numbers in numerology goes back thousands of years, to the Greek philosopher and mathematician known as Pythagoras.

But he was not the only person to put meaning behind numbers.

The occult art of numerology believes that each person is assigned a life path number.

This number can provide a person with a more in-depth look into who they are and where they’re headed in life.

It can also tell them more about their friends, family members, and partner.

The life path number is reached by taking a person’s birth date and reducing it down to a single digit.

Numerology numbers range from one to nine, with the two master numbers eleven, twenty-two, and thirty-three.

Meaning of Numbers for Life Path One

Each life path number contains positive and negative traits that can tell you where you need more balance in your life, while also teaching you about the traits you possess that are very compatible with certain other life path numbers.

Numerology numbers can also teach you which life path numbers you should avoid when it comes to business or personal relationships.

A masculine life path number includes traits such as creativity, leadership, and directness.

Feminine life path numbers can include such traits as impulsiveness, warmth, passivity, and receptiveness.

These traits are usually visible in both men and women.

A man can be nurturing and passive, while a woman can be a born leader, aggressive and cold.

The stronger and weaker traits found in numerology are not based on the sex of the individual.

The one life path number is all about leadership, organization and ambition.

If you’re a one and paired up with a life path number that lacks structure or motivation, you may be just what they need to get their life on track, or you can cause them to run for the hills.

The one is always at the top, excelling in whatever they do.

These leaders can often come off as pushy and aggressive, especially when it comes to getting what they want.

At times, their drive to succeed can cloud their judgment.

Life Path Two: The Opposite of One

The two is stable, passive, loving, accepting and truly devoted to their partner in life.

The two is basically the opposite of the one. They are born followers and work well on a team, just don’t give them the lead.

Because they’re naturally peaceful, they make great mediators, but they often can come off as too passive.

These gentle beings can be total pushovers at times, because of their desire and drive for peace.

Using your numerology birth date can determine your life path… 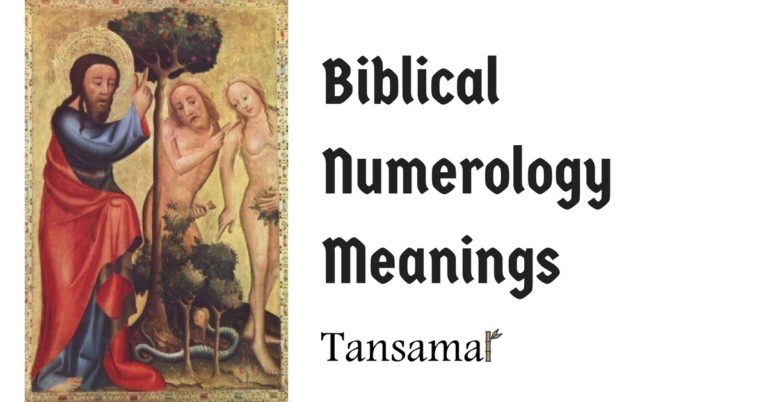 Numerology meanings in the Bible are much different than what…

Numerology life path numbers typically range from one to nine,…

Name numerology involves decoding your name for your numerology chart…. 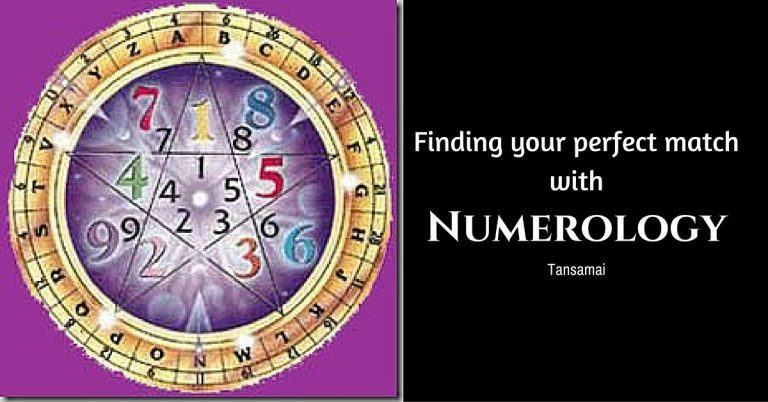 There are two common types of numerology: basic numerology and…

Videos Delivered To Your Inbox